At least 12 of these books were what I chose from the Amazon First offerings. At the first of every month, Amazon selects a handful of books from different genres and allows readers to select one for free. Free book? Yes, please! I know, I know I could totally go down to the library and check out free books and I don’t. I’m somewhat of a book collector, although that’s increasingly becoming more digital than actual books. However, the bookcase in my office holds about 10 books that were inscribed to me and signed by the authors of all whom I got to meet. I love them all and may have completely and utterly geeked out on a few of these authors! The other books I may have stumbled upon from various blogs that I read, friend recommendations, tried and true authors, and my ever growing list of books that I’d like to read.

Each year, there are a handful of books that stand out far above the rest. The following, in no particular order of favorites, but rather order in which they were read, are as follows:

Remember being in school and having to read a book because it was required? As I get older, I’m increasingly more of the belief that required reading for adults should be a thing. We are so conditioned to view the world through our own narrow eyes, that we fail to pause, even for the briefest of moments and consider someone else’s story. Early on, this book, a letter from a father to his son, enveloped me with all kinds of emotions that were raw and uncomfortable. At the end of the book, there were tears in my eyes, my heart in my throat, and a very profound feeling of being sucker punched.

“Black people love their children with a kind of obsession. You are all we have, and you come to us endangered. I think we would like to kill you ourselves before seeing you killed by the streets that America made. That is a philosophy of the disembodied, of a people who control nothing, who can protect nothing, who are made to fear not just the criminals among them but the police who lord over them with all the moral authority of a protection racket. It was only after you that I understood this love, that I understood the grip of my mother’s hand. She knew that the galaxy itself could kill me, that all of me could be shattered and all of her legacy spilled upon the curb like bum wine.”

As fate would have it, I was vacationing with my family at Disney World, the happiest place on earth, when I finished this book and it just so happened to coincide with the verdict of the Stanford rape case where the father of the rapist implored the judge that his son’s “20 minutes of action” shouldn’t warrant him such penalties, never minding that the victim’s life has been irrevocably upended. We’d driven to the beach that day so we could play in the sun and sand, walk along the beach letting the waves glide over our feet, leaving momentarily indentations of our feet in the sand before the water washed it clean. It was overcast and as the clouds darkened in anticipation of a torrential downpour, we rinsed off and stopped off to grab a bite to eat before heading back to Orlando. We were finishing up our lunch when the t.v. on the rear wall highlighted the case. Being on vacation is akin to being in a bubble: we don’t watch the news or read the paper because we’re busy relaxing and having fun so this was the first time I’d learned about the case. My light lunch now settled hard in my stomach, my mouth sour. Our girls sitting before us at 13 and 15 and I prayed a consistent quick prayer for their safety now and even more so as they get older and our ability to protect them like we can now diminishes.

“When cops & prosecutors fail to aggressively pursue sexual assault cases, Kevin argued, it sends a message to sexual predators that women are fair game and can be raped with impunity.”

If you’re looking for a light read, this isn’t it – it’s simultaneously heavy in weight and content. This book is morose and melancholic while conversely, beautiful and exquisitely descriptive. Truth be told, it’s not for everyone. Being a social worker, and keeper of people’s intimate stories, has allowed me an inside view of a collection of pain and struggles, that has shaped who I am and given me a healthy dose of empathy and compassion over the years. This book captures so well the intimacy and nuances of relationships and how the relationship we have with ourselves intertwines with those around us. 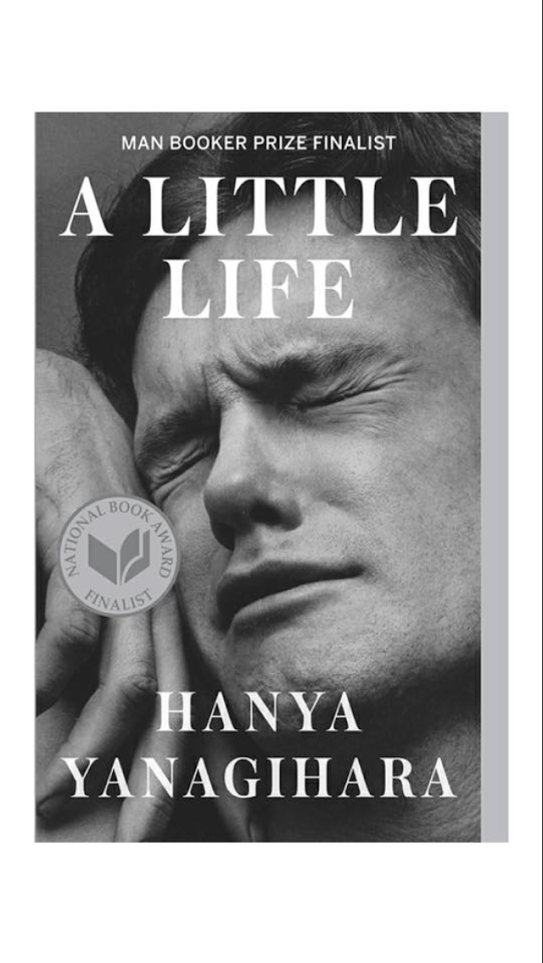 “You won’t understand what I mean now, but someday you will: the only trick of friendship, I think, is to find people who are better than you are – not smarter, not cooler, but kinder, and more generous, and more forgiving – and then to appreciate them for what they can teach you, and to try to listen to them when they tell you something about yourself, no matter how bad – or good – it might be, and to trust them, which is the hardest thing of all. But the best, as well.”

Thank you Amazon First for introducing me to Matthew Norman. From the first line, I was drawn in. Contrary to the first three books of my favorites for 2016, this one is fun, light, and airy. A comedic twist on a man going through some troubling times. This was the second book of his I read and look forward to reading whatever Mr. Norman puts out. 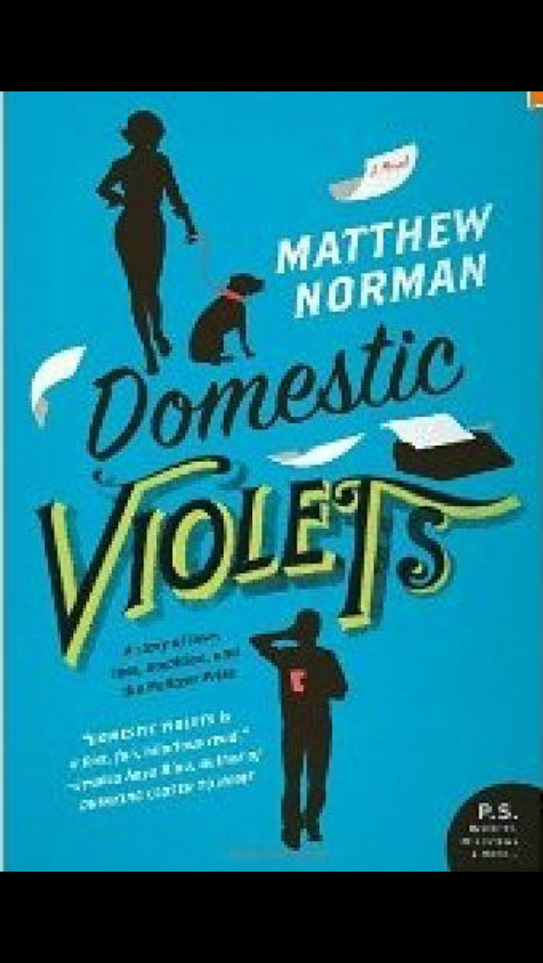 “One of the annoying things about friendship is that there are these people in your life who can call you on your bullshit at any given moment.”

Many moons ago, when I was an undergrad, one of my more favorite classes was Confluence in Culture. It is where I first learned that despite our many differences, we are more alike than we are different. I was reminded of that concept while reading this book.

“It was too big to talk about, what had happened. It was like a landscape they could not see all at once; it was like the sky at night, which turned and turned so they couldn’t find its edges. It would always feel to big.”

This entry was posted in Books. Bookmark the permalink.